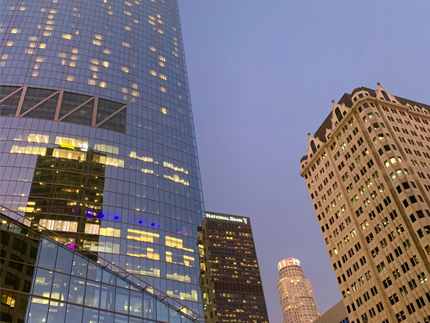 In addition to representing our White Collar clients, we regularly represent clients in state courts in defense to a wide range of felony and misdemeanor drug, DUI, assault, and other serious charges. Stewart Powell is an experienced former prosecutor, having worked for the Los Angeles County District Attorney’s Office for more than 11 years. We understand the procedures and policies of local prosecutorial agencies and we use that knowledge to intervene on behalf of our clients at an early stage to achieve successful results. When disposition is not possible, Stewart relies on his extensive trial experience to defend clients through trial.

Our representative matters include:

We also represent clients in a variety of proceedings after conviction. We have:

Even seemingly minor criminal charges can be life changing, including not only possible jail time and fines, but other collateral consequences such as the loss of employment or a professional license. To see how Yacoubian & Powell LLP can help you or a loved one in connection with a recent arrest or ongoing criminal case, call Stewart Powell at (213) 955-7145 or email to stewart@yplawfirm.net.