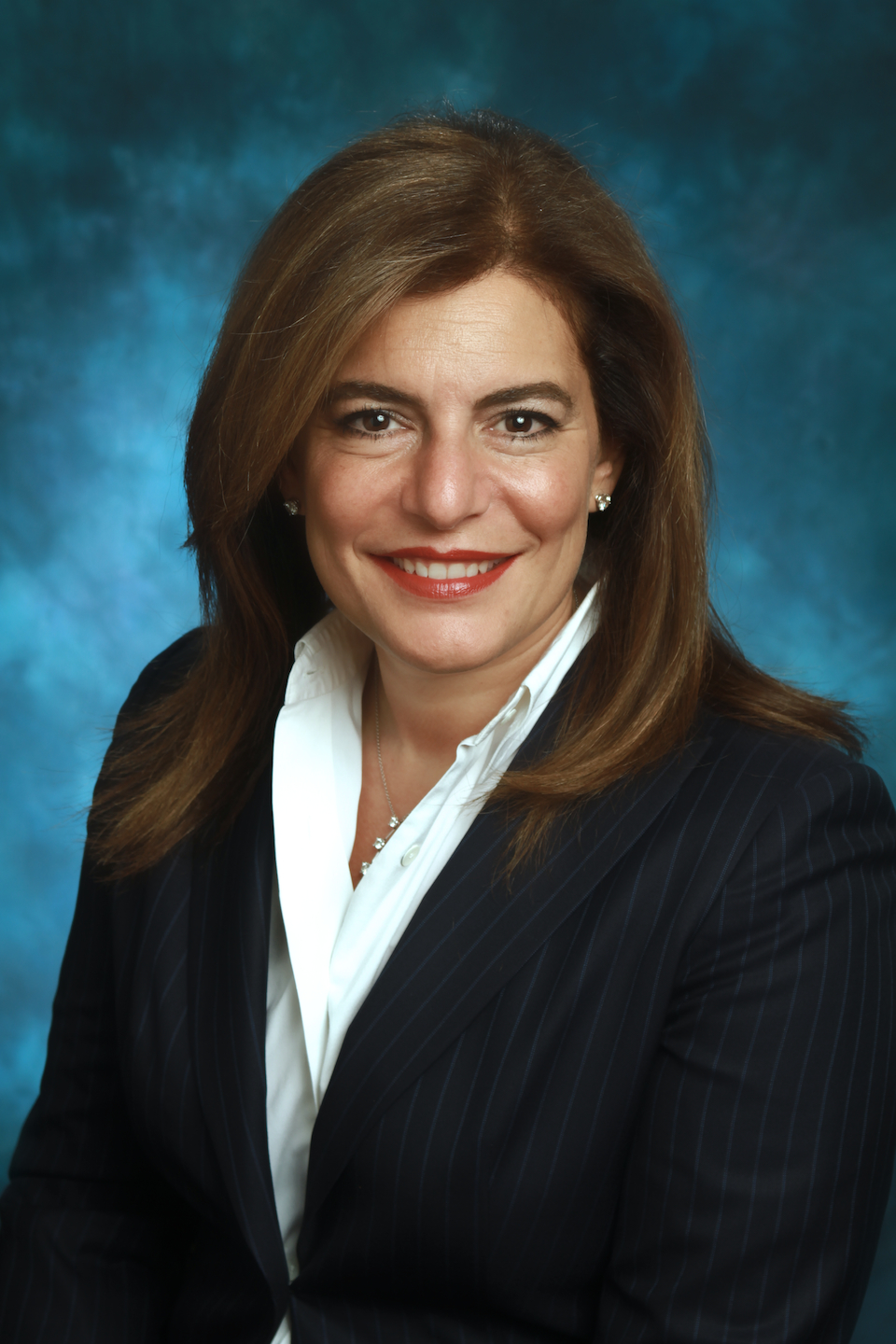 Talin is a partner and founding member of Yacoubian & Powell LLP established in 2010.  Talin began her career as an extern for United States District Court Judge Dickran Tevrizian (Ret.).  In 1993, she then joined the well-known Christensen Firm.  At Christensen, while Talin gained particular experience in federal and state environmental litigation, including CEQA litigation, she also practiced extensively in other litigation areas, including antitrust, corporate law, civil rights, employment law, real estate, construction, entertainment and intellectual property.

In 2000, Talin joined the law firm of Gallagher and Gallagher, and concentrated her practice in the environmental area.  While there, she represented one of the largest solid waste companies in California, and she was trial counsel in a multi-party toxic tort matter involving odor nuisance from a composting facility.  Talin was also integral in the negotiation and settlement of the Iron Mountain Mine Superfund site on behalf of the State of California.  The Iron Mountain Mine Settlement is one of the largest settlements for the federal and state environmental agencies, and it will ensure long-term control of more than 95% of the releases from Iron Mountain.  The funding mechanism for the Settlement, a Clean-Up Cost Cap Legal Liability Select Insurance Policy, was especially created for this matter, and has since set a standard model in the industry.  The documents memorializing the Settlement were prepared and created over a one-year period.

Talin also has expertise in the field of Biosolids, as she represented an international coalition engaged in the development of a combined wind energy & biosolids farm abroad.

In 2002, Talin left Gallagher and Gallagher to open her own practice, Yacoubian Law Offices, P.C. (“YLO”) where she represented clients in transactional, environmental, intellectual property and business litigation matters from 2002 to 2009.  While at YLO, Talin served as General Counsel to a conglomerate with interests in renewable energy, oil, and conservation.  In that capacity, she handled all litigation, actively engaged in evaluating prospective investments, conducted due diligence for acquisitions, managed employee and personnel legal issues and was involved in multiple disputes arising as a matter of course in the operation of an international business.

Talin enjoys a practice that is often at the cutting edge of her field.  Well versed in Federal and State practice, Talin is involved with all aspects of dispute resolution from pre-litigation mediation to trial. Talin has also been involved in the negotiation of a power purchase agreement, and grid interconnection agreement with the Government of Armenia, and the development of a wind energy park on behalf of an international consortium.  She was involved in developing an eco-friendly LEED certified resort in Joshua Tree, California, a waste management site through public initiative.

Talin’s invaluable experience allows her to analyze any potential conflict not only as an attorney but from the businessperson’s perspective as well.alin was asked to draft an amicus brief on a case pending before the Supreme Court of the Czech Republic.  Her analysis of the complex legal framework of multiple jurisdictions was instrumental to a favorable verdict for the Plaintiff in a case that had been pending for over 11 years

Talin received her Bachelor of Arts in Economics from Pomona College, and her Juris Doctorate from the George Washington National Law Center in Washington, D.C. in 1993.  Talin is married to her husband, Varuj Babikian and has two children, Alec and Aleen, who are both in college

Talin served as the co-chair of the Armenian Genocide Centennial Commemorative Committee in 2015 where she organized the peaceful march of 160,000 people in Los Angeles. In 2013, Talin was appointed to serve as a Civil Service Commissioner for the City of Glendale.  Talin also served on the Board of Pacific Clinics from 2015 to 2018.  Currently, she is a member of the Board of Trustees of the Armenian Assembly of America, the Armenian American Museum and on the Armenia Fund Board. Talin has been serving as the AGBU Western District Chair from 2015-2020.